Going To Disneyland Pregnant – Is It Worth It?

“We had to travel where no human being should venture for surely we have encountered the gates of hell” – Simon Fraser, 1808 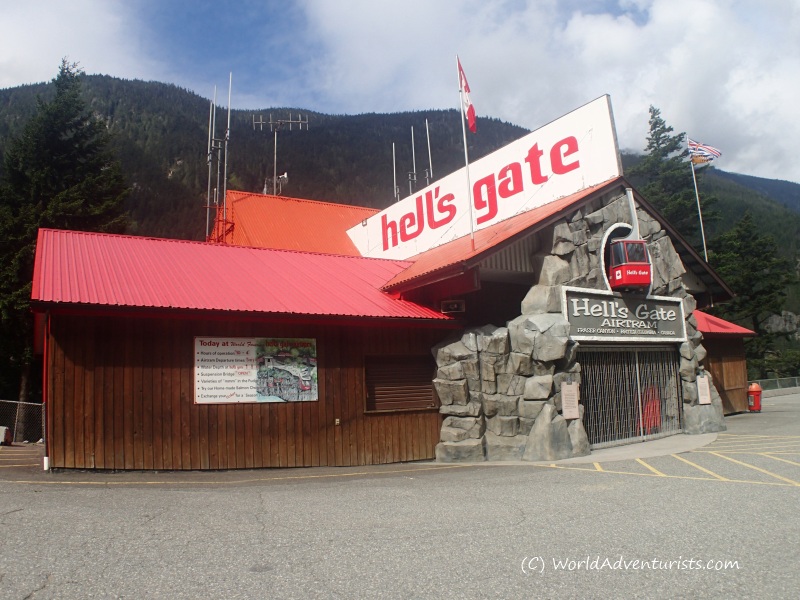 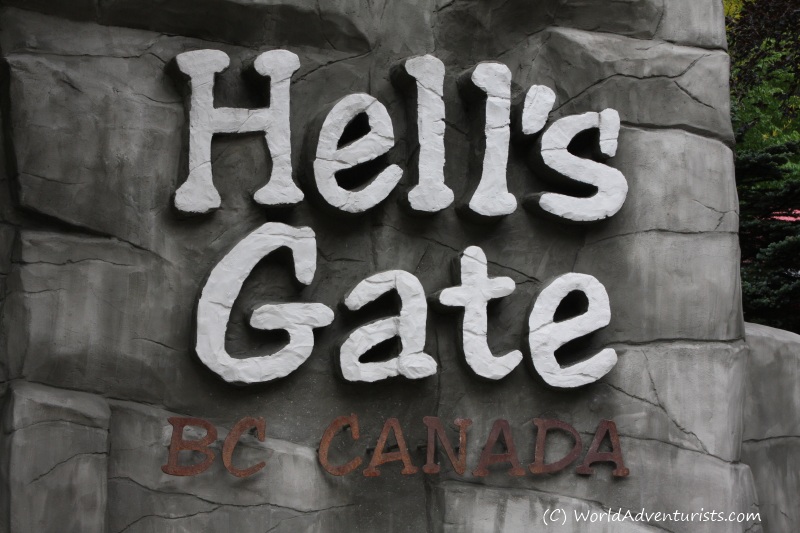 Hell’s Gate is located within the historic heart of British Columbia. Take the scenic couple hour drive from Vancouver and you will be able to witness the biggest ‘rush’ on the Gold Rush Trail, near Hope BC in Boston Bar. Take a ride on one of the aerial trams for a birds’ eye view of the granite gorge in the Fraser Valley where 200 million gallons of water per minute thunder through the 33 metre wide passage as you imagine what it was like for explorers to climb along the cliffs above the rapids. Indians used ladders and road builders hung log ‘shelves’ to climb along. 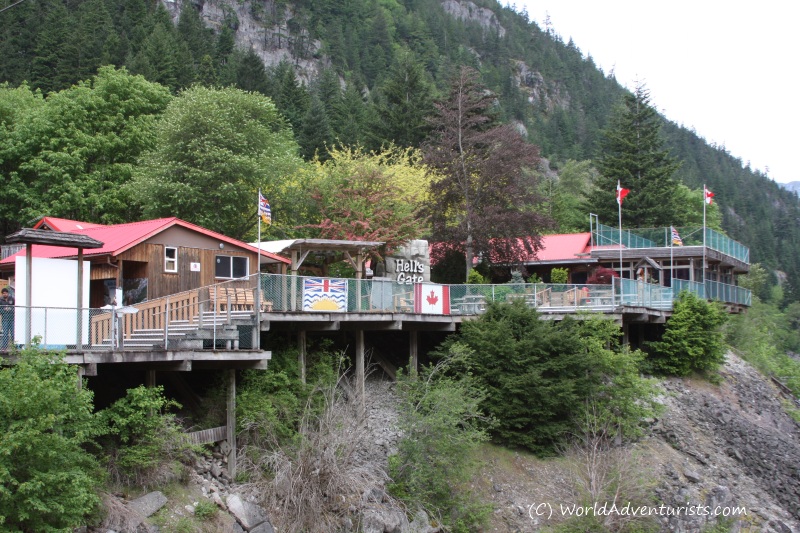 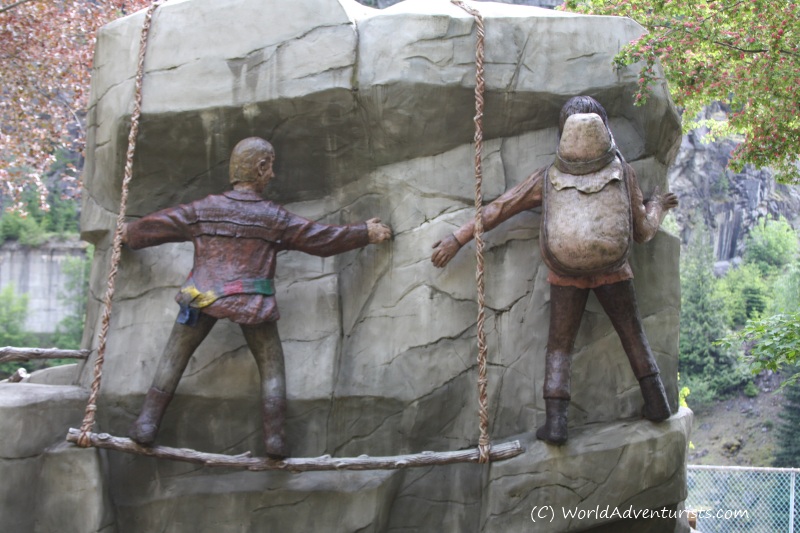 Today, men and nature still battle for supremacy along the Fraser Canyon.

Hell’s Gate was given such a name from the journal of Simon Fraser, who referred to the area as the “Gates Of Hell”  because of the thundering rapids and terrifying white water. 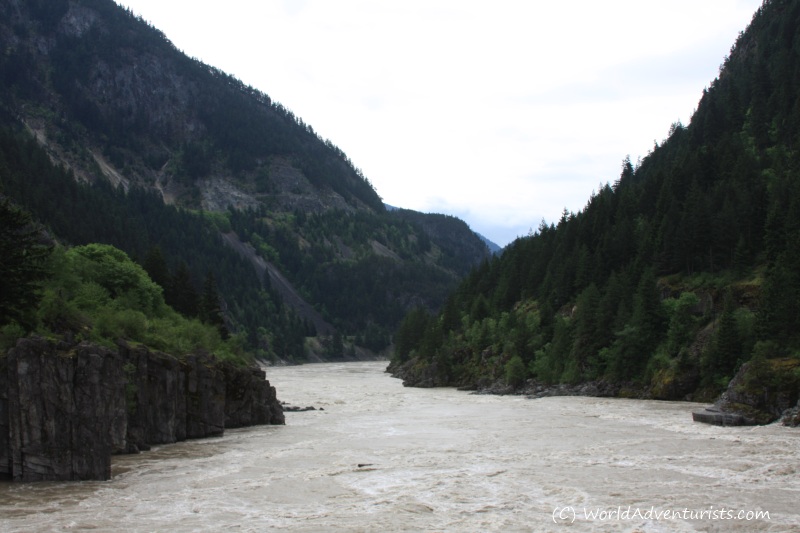 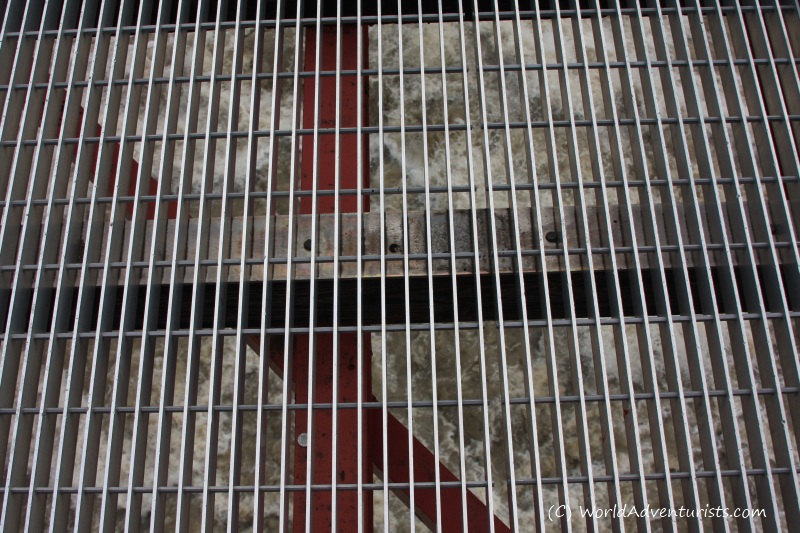 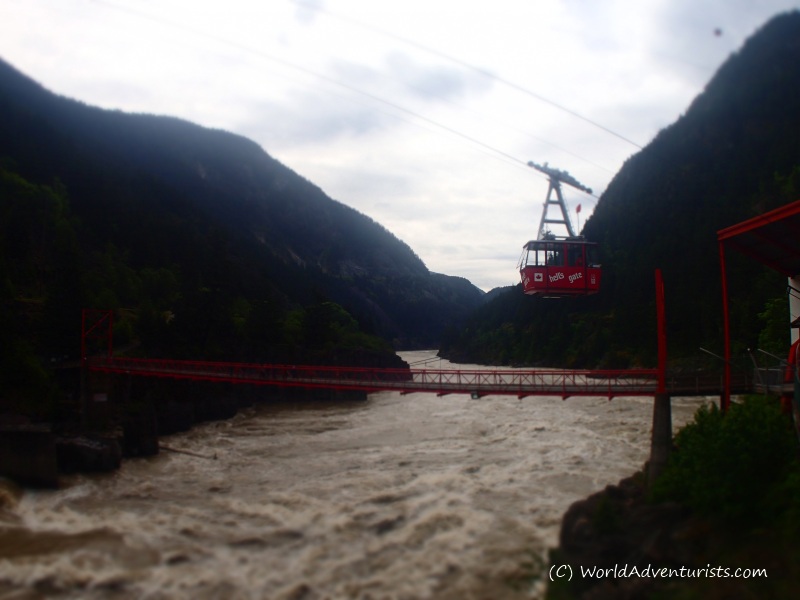 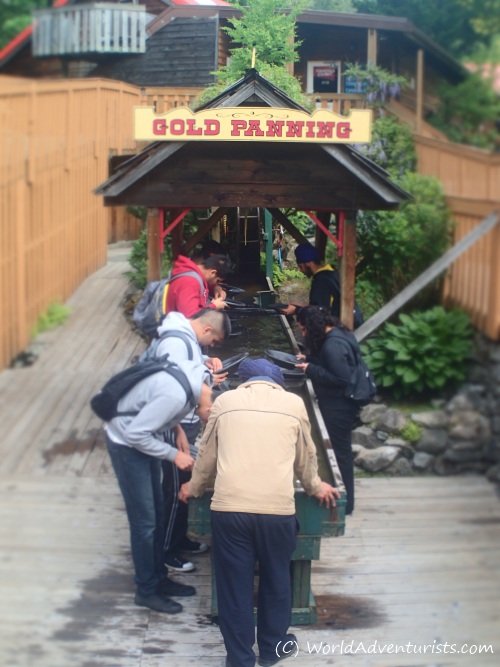 We were interested in finding out from the Hell’s Gate Fishway exhibit that: 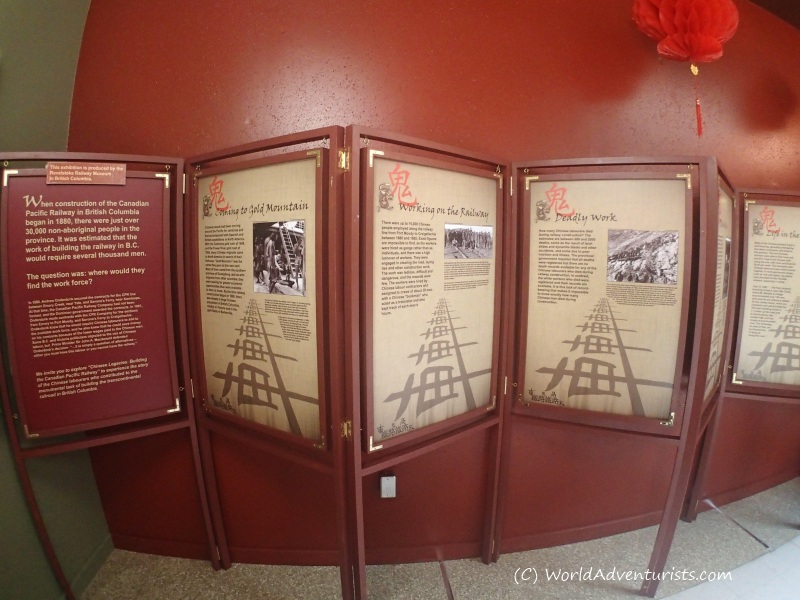 In the Chinese Legacies: Building The Canadian Pacific Railway in British Columbia exhibit, it was difficult to read about how poorly the Chinese were treated during the gold rush at “Gold Mountain,” the name given to the North American land. There were many upsetting points we learned:

As if riding the airtram wasn’t scary enough for some people, also peaking our interest is the fact that Hell’s Gate is haunted. Whether you believe in ghosts or not, the tales are quite intriguing to hear.

When you consider that the rock walls reach heights of 1,000 meters and realize how many miners and railroad workers fell to their death here, it would not be surprising if it really was haunted today. It is said that ghost sightings are a regular occurrence, including mysterious shadows or objects falling off shelves.

Our first indication of Hell’s Gate being haunted was the Hell’s Gate haunted stove that is on display. It is said that the Chinese Chef known as Johnnie is the only person who could get the stove to light. Every year on the anniversary of his passing, the stove feels warm, even though it has never been lit since his passing in July 1980. In 2012,  reality show Ghost Hunters International visited to feature Hell’s Gate.

Is Hell’s Gate really haunted? Visit and find out for yourself.

How much do you know about where you were born and raised? Have you ever experienced somewhere haunted?
Our visit was sponsored by Hell’s Gate, but our opinions are our own. 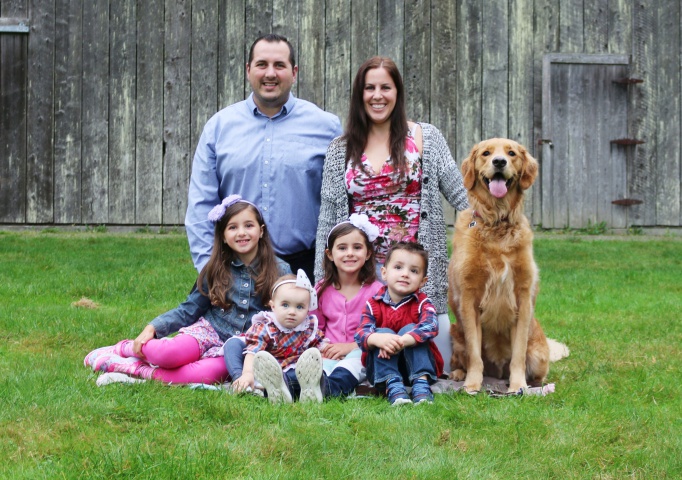 World Adventurists was created by Debbie and Darcy Fettback, two avid travelers and parents of four, based in Vancouver, BC. We decided to post our travel stories as a testament to how powerful travel is and what an impact it can have on your life. Even if you are not an avid traveler, we hope you are able to find a story that inspires you! 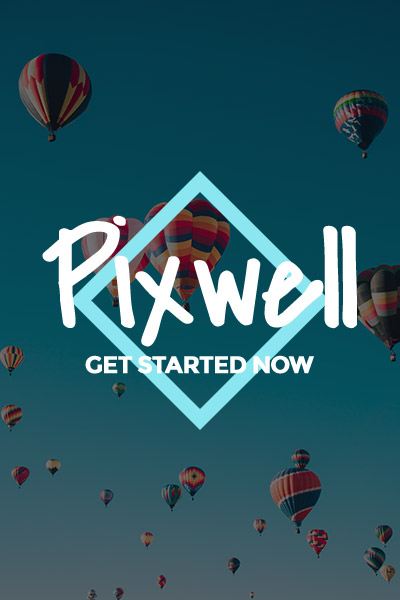 Thinking Of A Winter Escape? Consider The Caribbean

How To Plan An Awesome Road Trip In Alberta, Canada

How to find hiking trails – 💾 Save for later!

It has been a rough year for British Columbia, whi

It has been absolutely heartbreaking the last of c

10 reasons to hike more – 💾 Save for inspirat

Five easy scenic hikes near Vancouver with the bes

When we are not flying off on an adventure, we lov

Mindset Can Make Or Break A Vacation – ⁣ 💾

Hiking Etiquette With Dogs – 💾 Save for later

Why go camping with children? ⁣ 💾 Save for in

✨We are resurfacing from a week spent where the

A vacation without the kids - Why Guilt Should Not

💾 SAVE FOR YOUR BUCKET LIST!⁣⁣ ⁣⁣ All y

💾 Be water safe this summer – Save for a remi

Tips to avoid crowds during your summer adventures

How To Plan An Awesome Road Trip In Alberta, Canada

Road trips have always been a popular activity, but they saw a significant increase in 2021. Harvest Hosts surveyed thousands of ...